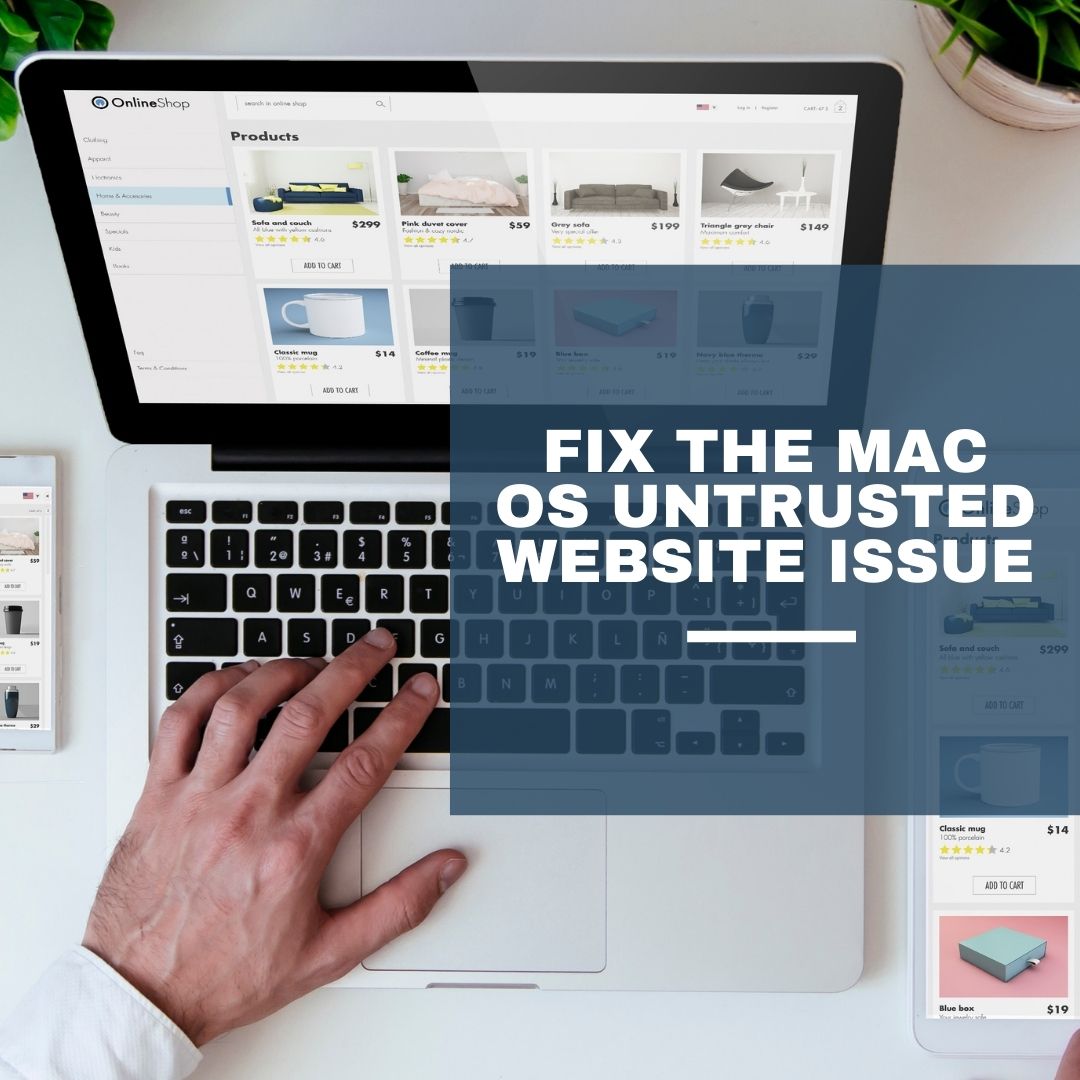 Older versions of Mac OS have hit a snag in the last month or so, because they’ve failed to update expired root certificates.

Their root certificate known as  DST Root CA X3 expired at the end of September. And was replaced by ISRG Root X1.

Not an issue, the core certificate just updates right? Well, not if you’re on an older version of Mac OS it doesn’t.

Although this change has been known about for years, and ISRG Root X1 is widely adopted, Apple failed to include it in any build before 10.12.1 so any certificates issued by Let’s Encrypt, will automatically be untrusted. Way to go Apple.

1 – The simplest workaround is to use Firefox. Firefox ignores the OS key directory and has it’s own internal one, whereas Safari and Chrome both rely on the OS level keychain.

2 – Update your OS. 10.12.1 is out of support now, so you should probably look at updating anyway if your hardware supports it.

Afraid I can’t supply screenshots, because I don’t have any Apple machines! But if someone follows the process above and sends me screenshots then I’d be happy to include them in the blog

Sadly not, it’s purely an OS issue (and specifically, an unsupported OS issue) all supported versions should already have the key installed. There’s nothing the website owners can do about this since the certificates rely on the valid root certificate being installed.